You can now order my book also in the US (amazon.com) or the UK (amazon.co.uk): https://amzn.to/2LuQGl9
But attention: It is written in German language. Here is a short summary in English:

Summary
This book is about the life and leadership of the Baptist preacher Arnold Köster (1896–1960). He is considered one of the sharpest and steadiest NS critics in the Third Reich. During the Third Reich he prophetically proclaimed the word of God while leading his church in Vienna and, at the same time, questioning the Nazi regime.
The work contains a complete account of Köster’s leadership. It presents, for the first time ever, an overall picture of Köster’s understanding of prophecy and discusses more recent models of prophetic-pastoral leadership. Based on quotations from his sermons, it becomes clear that Köster assigned the prophetic office to the entire congregation, but rejected the term “prophet” for himself (Köster’s paradox).
The emphasis here is on Köster in the context of the German Baptist Union and its conduct during the Nazi era. By way of contrast, it is clear that Köster, along with his local fellowship, put up resistance on the subject of church-prophecy.
Finally, with the matter of what today’s leaders can learn from Köster is addressed. 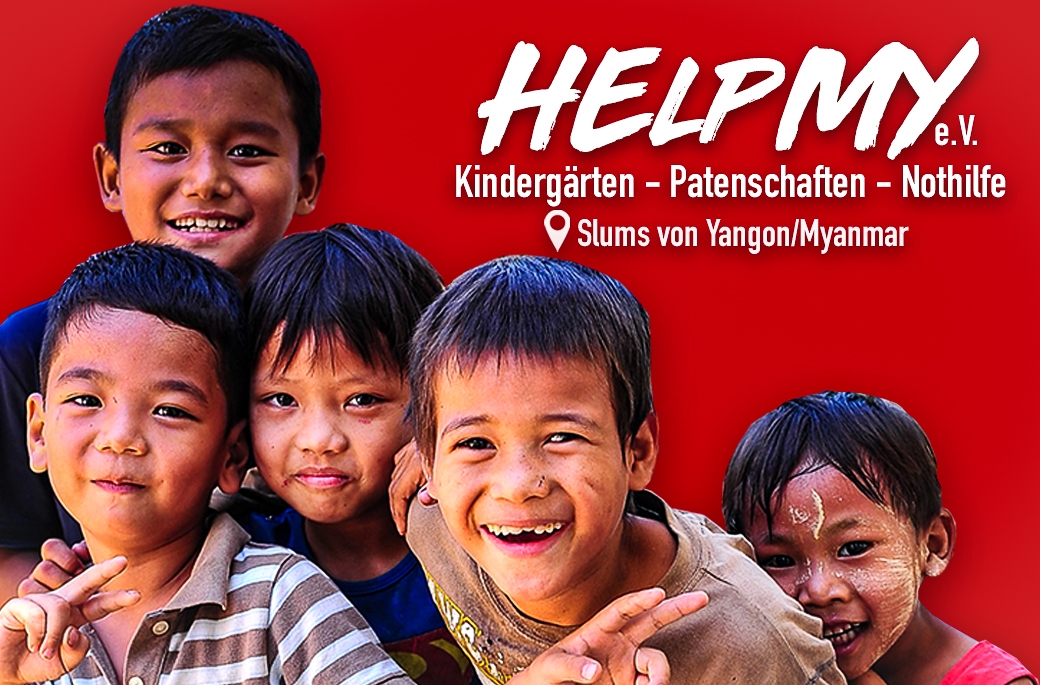